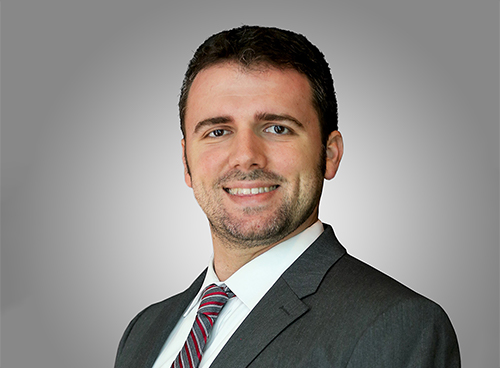 Prior to joining Velocity in 2019, Justin was an attorney at Western Union, where he provided legal support for Western Union’s operations in the United States, Canada, Latin America and the Caribbean. Justin handled both domestic and foreign regulatory issues, contracts, consumer protection, data privacy and other matters and represented Western Union before financial regulators. Justin also previously worked for Morgan & Finnegan LLP, an intellectual property law firm in New York City.

Justin is originally from Miami, Florida. He is an avid traveler and sports fan, a NAUI-certified scuba diver, and enjoys fishing and boating whenever he gets the chance.

We'd love to hear from you!

If you’d like more information on any of our solutions, just complete this brief form. We will respond promptly.